Wayne is a former professional footballer who played midfield for seven clubs, including the Reds at Oakwell.

The former England Youth International started as a trainee at Manchester United and spent seven years there before being released without playing a first team game.

He signed on a free transfer for Barnsley where he made his professional start. 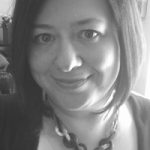 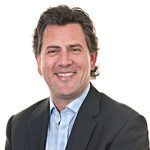