Media and PR Consultant, Owner of Capital B Media

Kate set up Capital B Media (formerly Kate Betts Media) in 2006 to help organisations deal with the press.

She specialises in crisis media management and is an associate trainer at the Cabinet Office-approved Emergency Planning College and for the Chartered Institute of Public Relations.

Kate’s journalistic experience includes working as a researcher, producer, reporter and news editor for the BBC and a reporter for commercial television.

She has also worked as a press officer for a large local authority and a reporter for a regional daily paper.

Kate is also a BBC-trained video-journalist and has made features for BBC Radio 4, including a documentary looking at the lives of the South Yorkshire flood victims. She has taught print and broadcast journalism at the University of Sheffield Journalism Department. 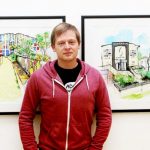 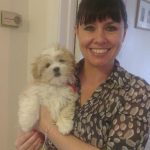