Andrew continues to freelance as a television producer and director today.

He created Fluent Films to bring his skills and knowledge to the non-broadcast industry. He believes that most projects could benefit from his wealth of media production experience and creativity.

Prior to working for the BBC, Andrew worked as a freelance radio studio producer. He was a hospital radio volunteer and graduated with a 1st class honours degree in Media and Communication Studies from the highly-regarded course at UCE (now BCU). 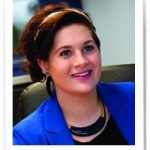 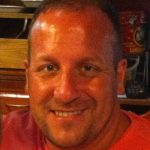